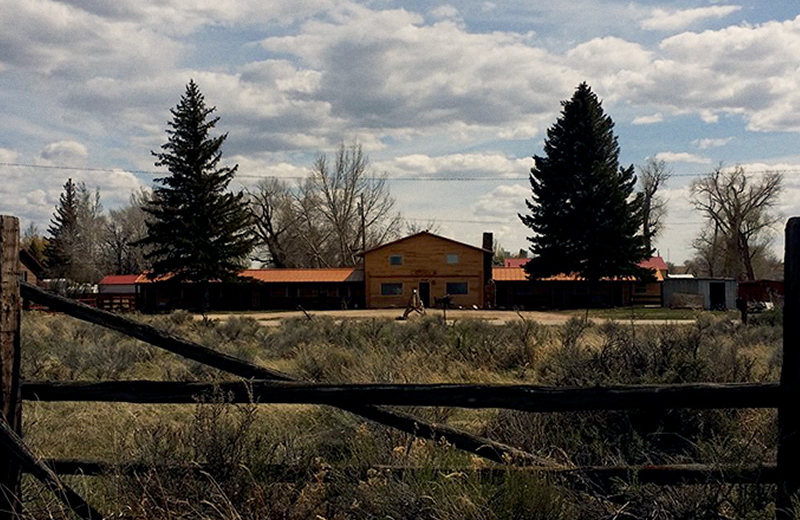 The 6 city blocks where the CopperLine Lodge was originally built was deeded to its original owner in 1946. The 30’x30’ Lodge proper was put together, log by log, in 1954 with a floor kitchen and guest room that took up half of the ground floor, a meeting room that occupied the other half, and four evenly divided upstairs guest rooms that shared two bathrooms. Proof of the time frame is written on the second course of logs on the east wall in Gathering Room where it says in legible pencil, “Dorothy Wyers peeled this log August 1954.” (See photo)

Originally called “The Sportman’s Lodge,” the Wyers family operated it as a small hotel until they sold it to George Storer, founder of the Old Baldy Golf Club in 1963. Before that sale in 1960, the Wyers built the east wing with four more guest rooms and the west wing with three. After the sale to Old Baldy, ground crew workers and cooks who worked at the Club stayed in the Lodge until 2015—53 years—when the present owner, Dan Pont, a long time Marriage & Family Therapist with an interest in restoring old residences, purchased the property and began returning the Lodge to its original purpose.

Thanks to the Wyers and their vision when they built the facility, the Lodge was a perfect restoration project. Starting with a concrete block foundation, the stacked timber exterior walls are still in excellent condition. With a new copper roof (true to the theme), cedar siding and knotty pine tongue and groove floors throughout, plus moving a few walls and beams, the CopperLine Lodge is serving guests. They enjoy privacy, comfort, all the conveniences like hot showers, quiet rooms, TV and internet, and of course the nostalgic, rustic beauty of natural log and timber surroundings—like your grandma’s homey cabin.

This page uses Google Maps. The map will be loaded from Google-Server and some of your data may be used by Google. In order to see the maps, please click accept. You can also click here to see further information related to this. 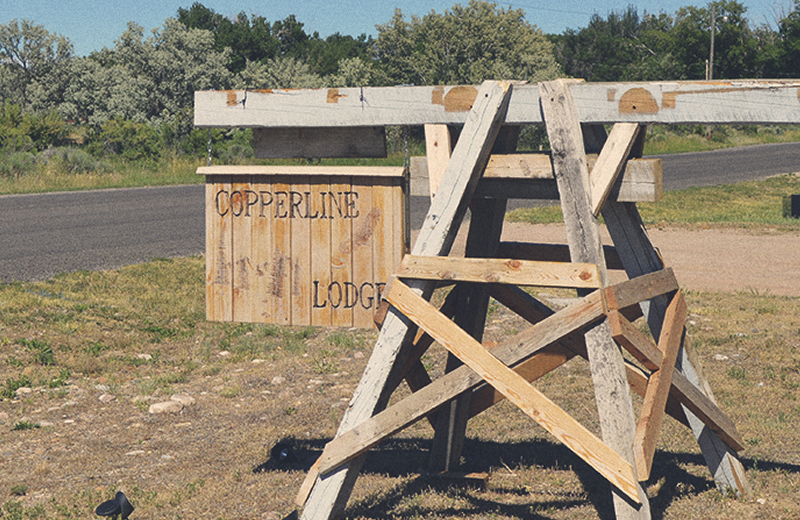 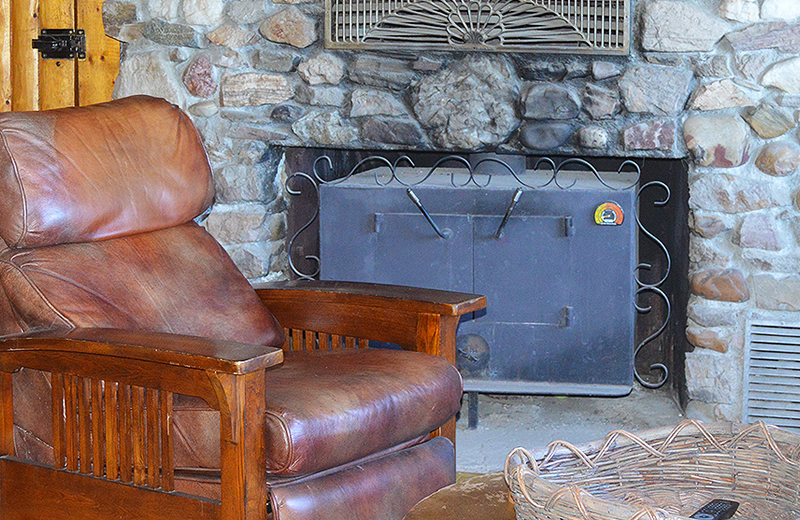 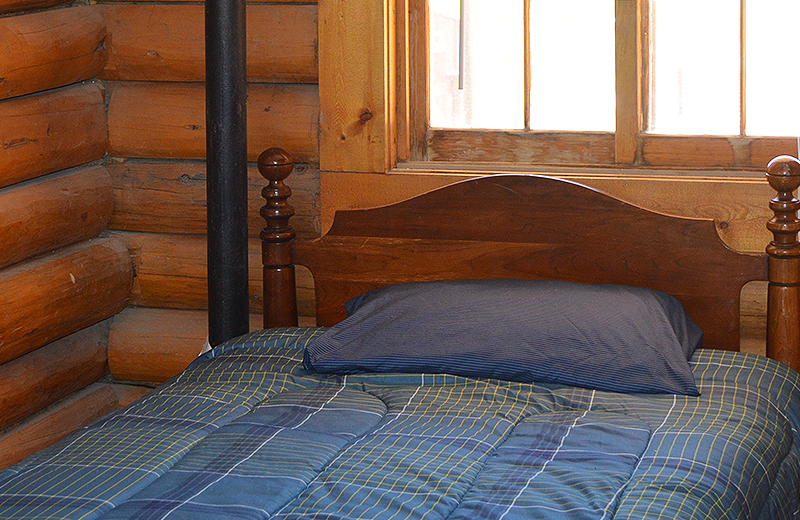 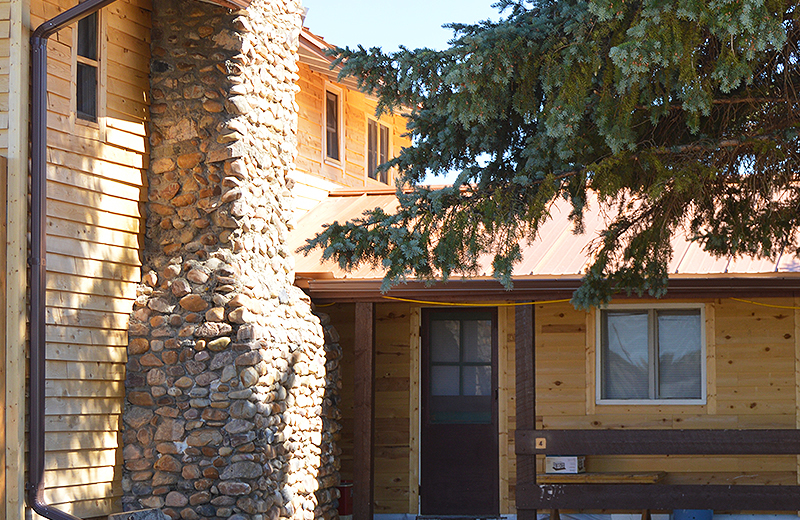 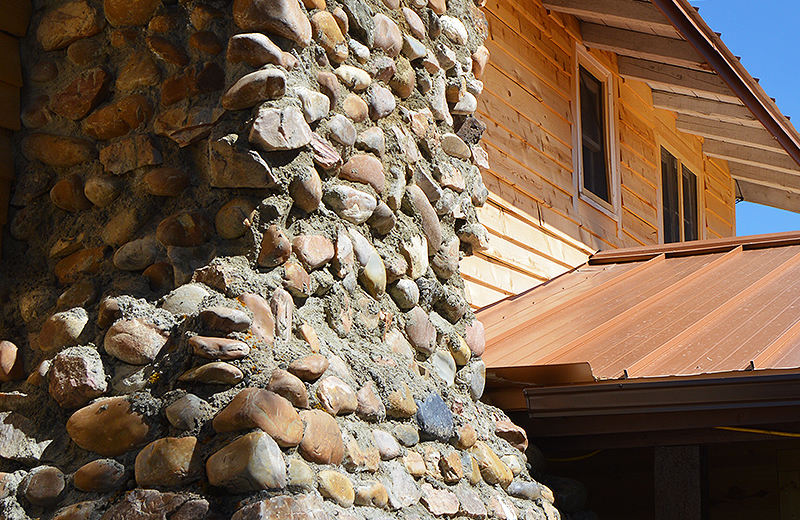 In order to perform this action you have to login

Some of the listing features are available only for registered users.